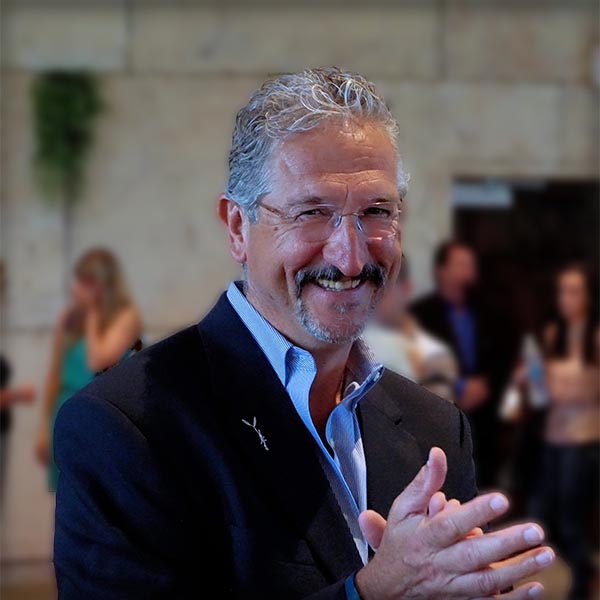 I serve at Beth Yeshua International (BYI) as an Elder and as the head of P112 Messiah’s Militia, BYI’s men’s ministry. My wife, Mary Beth, and I have been blessed with four children–two boys, Taylor and Benji, and two girls, Lindsey and Niki.

I was born in Macon, Georgia, and my Dad served the Lord as a minister of the Gospel for many years. I was raised as a believer in the Baptist faith, met the Lord at a young age, then drifted away through my college years. The Lord revealed himself to me through a number of circumstances, dreams and visions even while I was on the run, and eventually this prodigal was on the way back to his Father’s house. Since that time the Lord has taken me down many paths, and taught me many things.

One day we found ourselves in a Shabbat service at BYI. Immediately, the Lord began to show me through scripture and in my spirit, that this was “home.” I had been in a life-long pursuit of fellowship with a teacher who would explain and teach the scriptures, and had years of questions about the inconsistencies of doctrines and contradictions with scripture. One by one the answers came from scripture, and much of it was through understanding the Bible in its Hebraic context and the Jewishness of Yeshua (Jesus). Through confirmation of scripture after scripture, I knew that the Lord was cementing a relationship with this group of people who had a heart to follow hard after Him and walk in His truth. Finally, “it” began to make sense and I began finding the answers to the questions that I had sought for years.

“That I might know Him, and the power of His resurrection and the fellowship of His suffering, being made conformable unto His death” is only the beginning. As Abba continues to teach me His ways, I am compelled to walk in His truth, unite my heart to fear His Name, and I will praise the Lord with all my heart, and will glorify His Name forevermore. Baruch HaShem, (Blessed be the Name) the giver of life, who had mercy on, and continues to show mercy to this most undeserving soul. 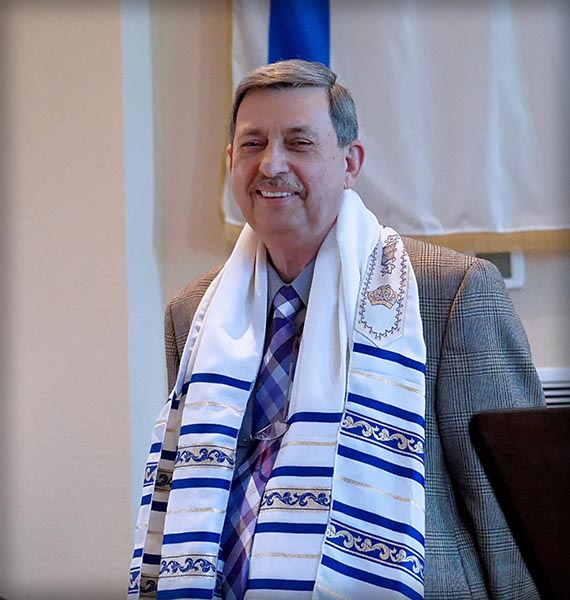 I serve at Beth Yeshua International (BYI) as an Elder and on the Praise and Worship Team. My wife, Noriko, and I have been married for 50+ years.

I was born and raised in western Pennsylvania near Pittsburgh. At the church I attended during my youth, my mother was a Sunday School teacher and my father was an Elder. I started playing music in church at a young age. I accepted the Lord as my savior in 1968 during a Billy Graham Crusade in Pittsburgh. I married my wife Noriko; we had two sons, Stephen and Matthew, and I served as the organist and board member where we attended church.

In 1985, Noriko and I moved to Warner Robins, Georgia with our sons. We have always been obedient to the direction of the Holy Spirit concerning where we should attend, and we have always loved Israel and God’s chosen people. We attended several churches after we arrived in Georgia, and were invited to BYI in 2005. During the service the Lord spoke to my heart and said “Son you’re home.” After “coming home” and serving at BYI, we are truly blessed and know without a doubt that we are home until our Lord returns.

Here is a statement you can trust: anyone aspiring to be a congregation leader is seeking worthwhile work. A congregation leader must be above reproach, he must be faithful to his wife, temperate, self-controlled, orderly, hospitable and able to teach… 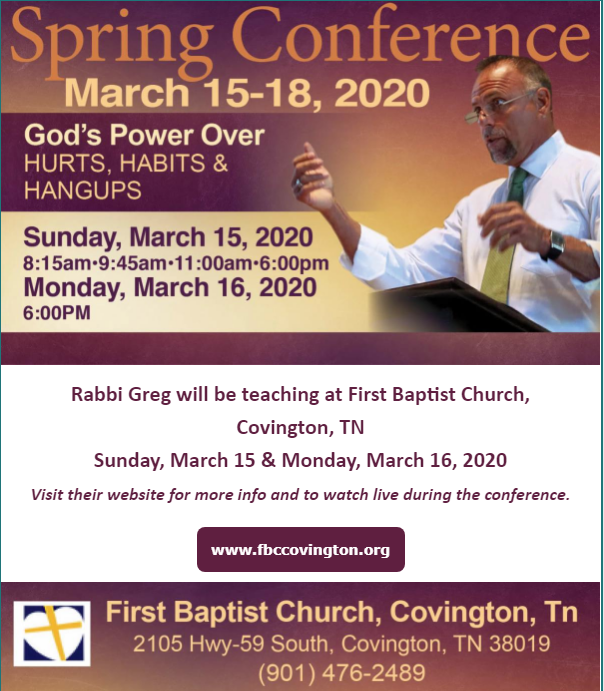 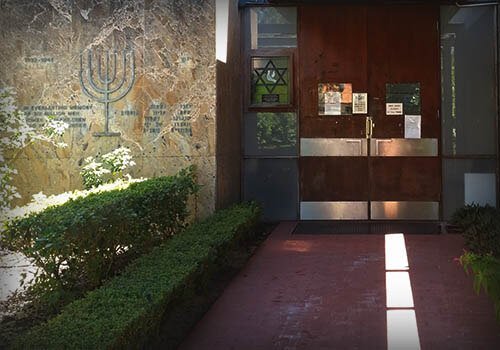 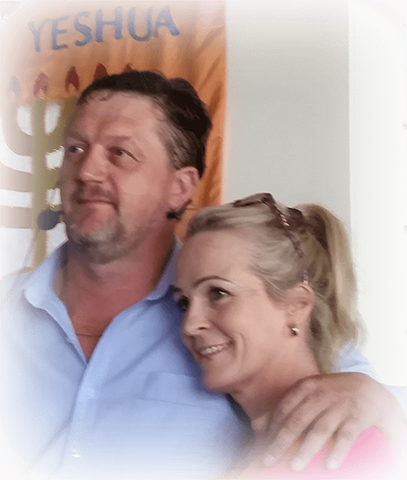 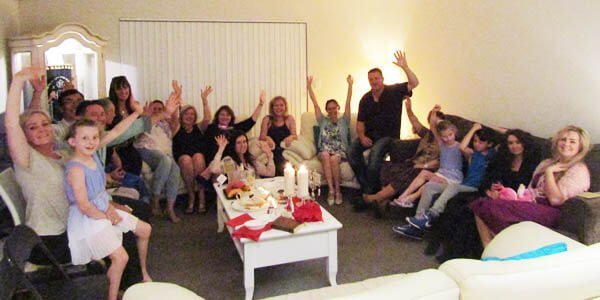 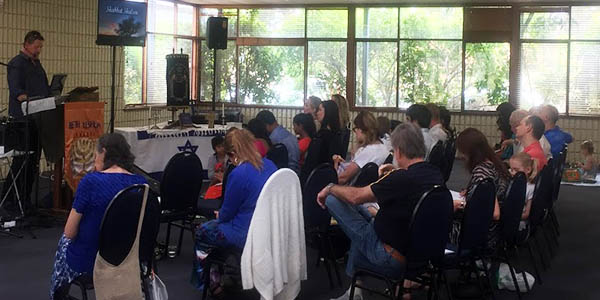 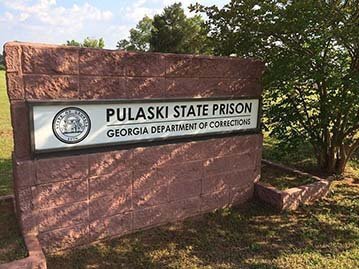 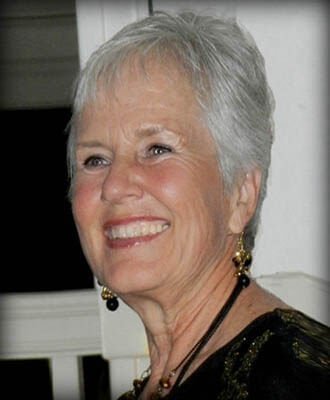